Could There Be Major Tax Reform in 2017? 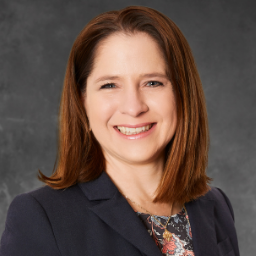 The November elections resulted in a Republican sweep of the White House, the U.S. House of Representatives, as well as the U.S. Senate—results that could very well set the landscape and build momentum for major tax reform in 2017. President Trump and House Speaker Paul Ryan have each put forth initial proposals that have the potential of serving as platforms for major tax reform legislation. We thought you might appreciate a summary of what we believe are the most key provisions in those proposals.

President Trump would continue the tax rate preference for long-term capital gain and qualified dividend income at tax rates of 0%, 15% and 20% that correspond with the three tax rate brackets on ordinary income.

Speaker Ryan would instead exclude 50% of all investment income from taxation (including interest, dividend, and capital gain income), but would apply the ordinary income tax rates.

Both proposals would repeal the AMT and Affordable Care Act provisions from the tax code. The repeal of the Affordable Care Act would eliminate the Net Investment Income Tax (NIIT) on certain unearned income, the Additional Medicare Tax on certain earned income, the tax for failure to carry health insurance, and the subsidies to purchase certain health insurance which are all administered through the tax code.

REPEAL OF THE ESTATE TAX

Both proposals would repeal the estate tax. What is not yet clear is if other potential negative income tax consequences would result—such as the loss of step-up in basis or income taxation at death on all unrealized capital gains. Any such significant changes in the estate tax could have far reaching impact on both income and estate planning strategies in the future.

While the provisions above include those that we think are most relevant to highlight for individuals and families, it is important to note that the proposals also include significant provisions that would affect those with business income, dependent care, and college expenses. The proposals are also not yet clear on many other special provisions currently in the tax code (i.e., retirement accounts, employer-provided health insurance, etc.) that could also potentially be impacted.

Due to existing U.S. Senate rules, we know that major and permanent tax reform will likely require some level of bi-partisanship. A compromise package could result in major changes to what has been proposed by both President Trump and Speaker Ryan.

We will continue to follow the latest developments and will factor the impact of enacted legislation into our integrated tax planning models and recommendations. Please let us know if you have any questions or if you would like to discuss how specific changes may affect your situation.

Adapted from “Could There Be Major Tax Reform in 2017?” by Zero Alpha Group Member Firm Carlson Capital Management. 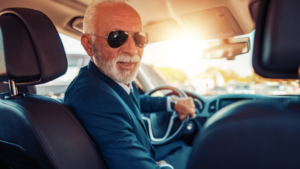 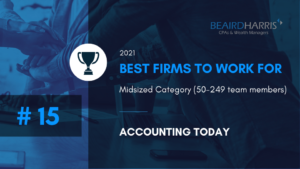 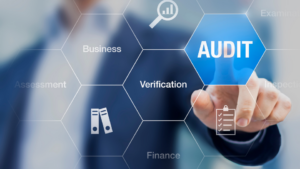