COVID-19 Resource Center
COVID-19 Update: Beginning May 18, we will begin cautiously reopening Beaird Harris. Read More.
If you have any questions, please reach out to your primary Beaird Harris contact or call (972) 503-1040.

Should Investors Sell After a "Correction"? 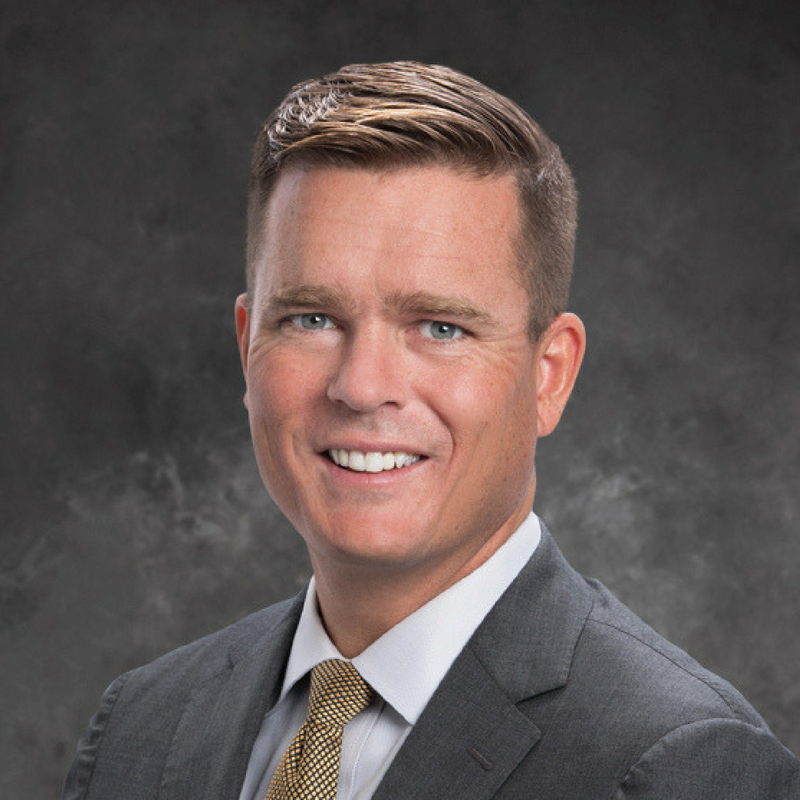 Stock prices in markets around the world fluctuated dramatically for the week ended August 27. On Monday, August 24, the Dow Jones Industrial Average fell 1,089 points— a larger loss than the “Flash Crash” in May 2010—before rallying to close down 588. Prices fell further on Tuesday before recovering sharply on Wednesday, Thursday, and Friday. Although the S&P 500 and Dow Jones Industrial Average rose 0.9% and 1.1%, respectively, for the week, many investors found the dramatic day-to-day fluctuations unsettling.
Based on closing prices, the S&P 500 Index declined 12.35% from its record high of 2130.82 on May 21 through August 24. Financial professionals generally describe any decline of 10% or more from a previous peak as a “correction,” although it is unclear what investors should do with this information. Should they seek to protect themselves from further declines by selling, or should they consider it an opportunity to purchase stocks at more favorable prices?
Based on S&P 500 data, stock prices have declined 10% or more on 28 occasions between January 1926 and June 2015. Obviously, every decline of 20% or 30% or 40% began with a decline of 10%. As a result, some investors believe that avoiding large losses can be accomplished easily by eliminating equity exposure entirely once the 10% threshold
has been breached.
Market timing is a seductive strategy. If we could sell stocks prior to a substantial decline and hold cash instead, our long-run returns could be exponentially higher. But successful market timing is a two-step process: determining when to sell stocks and when to buy them back. Avoiding short-term losses runs the risk of avoiding even larger long-term gains. Regardless of whether stock prices have advanced 10% or declined 10% from a previous level, they always reflect (1) the collective assessment of the future by millions of market participants and (2) the expectation that equities in both the US and markets around the world have positive expected returns.
Our research shows that US stocks have typically delivered above-average returns over one, three, and five years following consecutive negative return days resulting in a 10% or more decline. Results from non-US markets are similar.
Contrary to the beliefs of some investors, dramatic changes in security prices are not a sign that the financial system is broken but rather what we would expect to see if markets are working properly.
The world is an uncertain place. The role of securities markets is to reflect new developments—both positive and negative—in security prices as quickly as possible. Investors who accept dramatic price fluctuations as a characteristic of liquid markets may have a distinct advantage over those who are easily frightened or confused by day-to-day events and may be more likely to achieve long-run investing success.

Adapted from “Should Investors Sell After a Correction?” by Weston Wellington, Down to the Wire column, September 2015. Dimensional Fund Advisors LP (“Dimensional”) is an investment advisor registered with the Securities and Exchange Commission. Diversification does not eliminate the risk of market loss. There is no guarantee investment strategies will be successful. Past performance is no guarantee of future results. All expressions of opinion are subject to change without notice in reaction to shifting market conditions. This content is provided for informational purposes, and it is not to be construed as an offer, solicitation, recommendation, or endorsement of any particular security, products, or services.