Tax Provisions in the Senate Infrastructure Investment and Jobs Bill 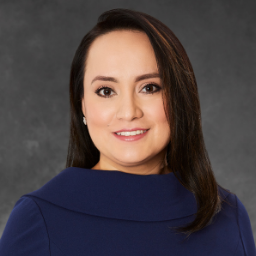 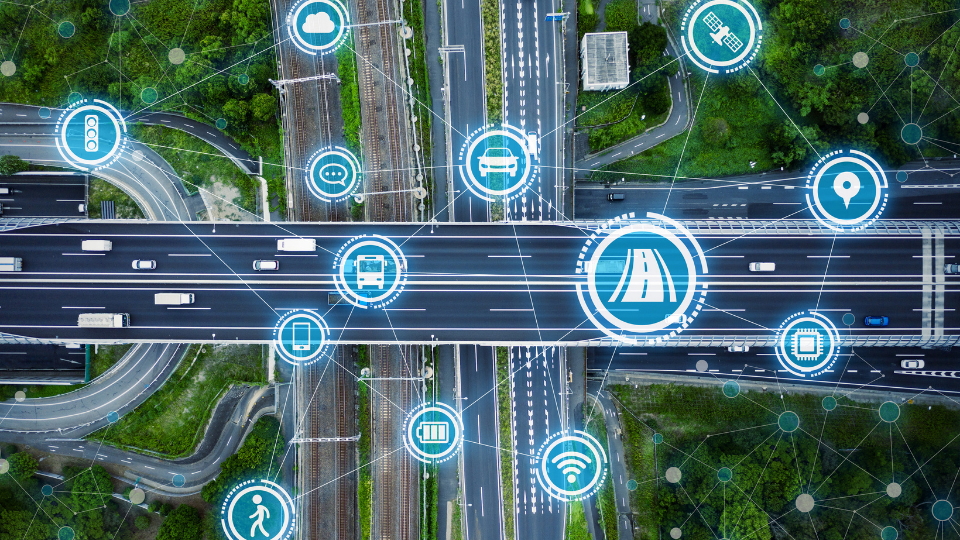 Federal spending to upgrade infrastructure has historically had bipartisan support; however, disagreements over the total cost of any package and if or how to pay for it have tied it up in Congress for years. The Infrastructure Investment and Jobs bill generally limits infrastructure spending to traditional infrastructure such as roads, bridges, water, power, and mass transit but also funds broadband expansion.

It’s still too early to tell what tax changes could pass both houses of Congress, or if both pieces of legislation will move forward given the Democratic infighting. Speaker Pelosi has committed to passing the infrastructure bill by September 27th and is pushing to pass both measures at the same time. Many Republicans support the $1 trillion infrastructure bill but oppose the $3.5 trillion bill given the tax hikes on businesses and the wealthy.

By the time that this column is read, some of these issues may be resolved.

No Professional Advice, Client Relationship, or Reliance on Information 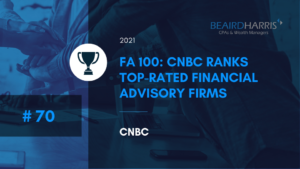 Beaird Harris, a $1 billion Dallas-based fee-only wealth management firm has been recognized by CNBC as one of 2021’s top 100 financial advisory firms. 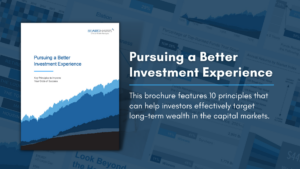 At Beaird Harris, one of our primary goals is to provide a successful investment experience. That means more than considering investment returns. It means offering… 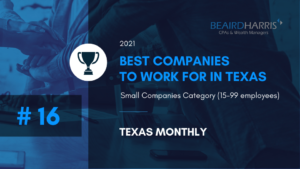 Texas Monthly – Best Companies to Work for in Texas

Beaird Harris ranked No. 16 in the small companies category (15-99 employees) in Texas Monthly’s annual list of “100 Best Companies to Work for in…