What Brexit Means for Your Investment Portfolio 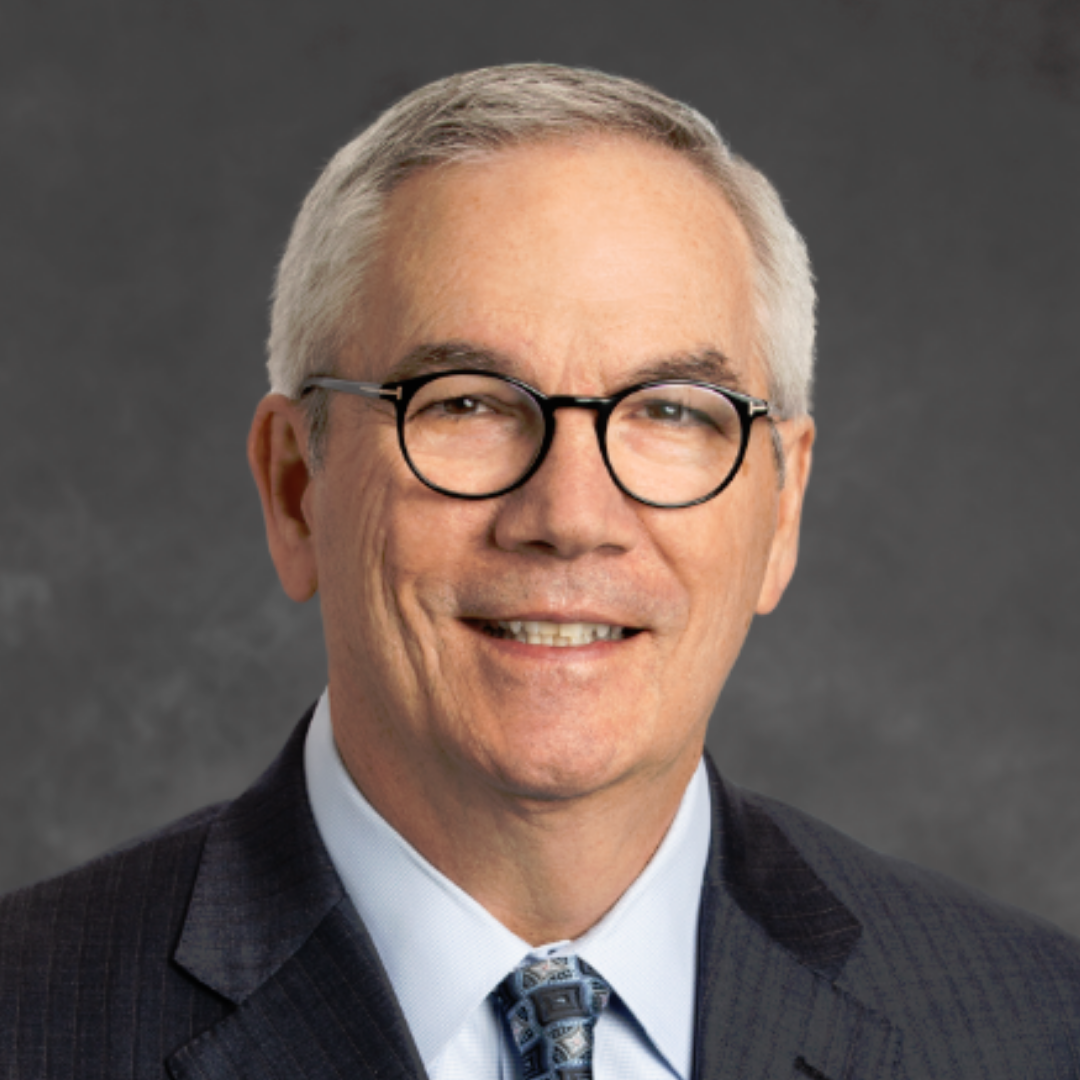 Unless you are vacationing at some remote locale in which you are cutoff from TV or theinternet, you are well aware of what has commonly been called “Brexit;” short for Great Britain and the UK’s exit from the European Union (EU).  In a public referendum, British voters cast a majority vote to leave the European Union.  As is evidenced by the reaction in the global markets, this was an unexpected outcome.

No doubt there will be much ink and commentary in coming days to speculate on the impact on Great Britain specifically, as well as the global impact.  We thought you might appreciate knowing a few of our thoughts as they relate to your portfolio and our strategy.

First, this is a great example (today’s market reaction) of market efficiency and the fact that all known information is priced into the market.  It’s the unknown, or new information that was not expected that creates stock market shocks and disruptions such as this.  The vast majority of  political and financial experts believed that the British voters would vote to remain in the EU and that expectation was built into the global stock markets.  Because the vote went the other way, the whole world (and the global stock markets) were shocked and have repriced their market expectations (meaning giving back some of the market gains that have occurred in recent months).

We’ve had several client inquiries as to the vote and Brexit’s impact on the markets.  To everyone’s credit, they’ve shared an opportunistic view that temporary losses are emotionally disappointing, but prove to be a good buying opportunity.  While we certainly agree with that sentiment, the reality is that this is a modest drop in the markets.  Undoubtedly, global markets are lower today than yesterday, but at the time of this writing, the S&P 500 index is trading at 2,040. That is still 11.5% higher than a few short months ago when the market hit its 2016 closing low of 1,829 on February 11th.  In short, today’s decline is not enough to justify any trading.

No one can predict the future and it is entirely possible that markets find their footing and recover as quickly as next week. But a larger overall market correction is still overdue and perhaps this is the beginning of that decline.  We wouldn’t be surprised to see a more substantial downturn in coming weeks as all of the headline news and negative sentiment are absorbed into the markets. But as you’ve heard us say so often; there’s no way to know ahead of time.

However, if and when we do get a more meaningful downturn, we’ll look to rebalance your portfolio by moving some of the short-term bond money into equities, thus taking advantage of the lower market prices.  And that will also be a great time to add new money to your portfolio, which is the question that some clients have asked. 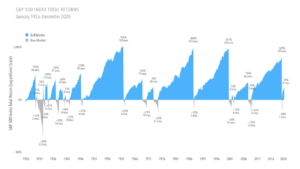 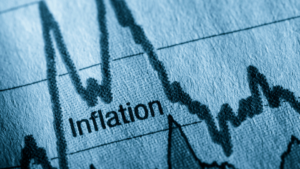